Having the angle on Angle Iron

The presence of angle iron on inward swinging residential doors is a common security feature in the urban & suburban setting that can present a formidable entry challenge for the untrained firefighter. Typical angle iron used in this application is a 1 x 1 L-shaped steel bracket affixed to the door on the side with the locking mechanisms. The angle iron & the door are drilled out in several locations & the angle iron is through-bolted to the door with carriage bolts. The angle iron can run the entire length of the door jamb but typically runs 2-3 feet in length in order to shield the space between the door and jamb in the area of the locks, thus preventing any prying or manipulating of the locks (see attached photo) In terms of forcible entry from a firefighters perspective angle iron can prevent us from performing both conventional (Irons) or mechanical (hydra-ram) forcible entry in the traditional manner.  We are unable to gap the door with the adz in the traditional manner because the space between the door and the jamb is shielded by the angle iron. This also negates the use of the hydra-ram as we are unable to get the jaws of the ram properly set on the rabbited jamb.  A common mistake firefighters often make is attempting to pry or shear the angle iron off the door in order to gain access to the area between the door and the jamb. The proper technique to utilize when forcing a door with angle iron is to use it to your advantage during the entry process. Doors with angle iron can oftentimes be forced more easily by incorporating the power of physics into our conventional entry process. Instead of wasting time trying to remove the angle iron, work with it & harness its power to increase our force during entry. Place your forks on the jamb 6 inches above or below the lock and drive them in behind the angle iron until you hit the face of the door. When the forks reach the door push the shaft of the tool towards the door bending the angle iron away from the jamb. With the angle iron now bent you will have created space between the door & the jamb to drive your forks in to set depth. Once the tool is set you can push the shaft towards the door in the traditional manner. The angle iron that you previously bent will now enhance your force as it creates a fulcrum for the forks to pivot off of. 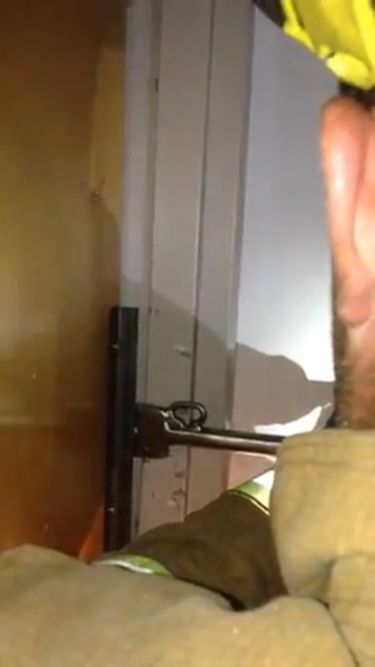 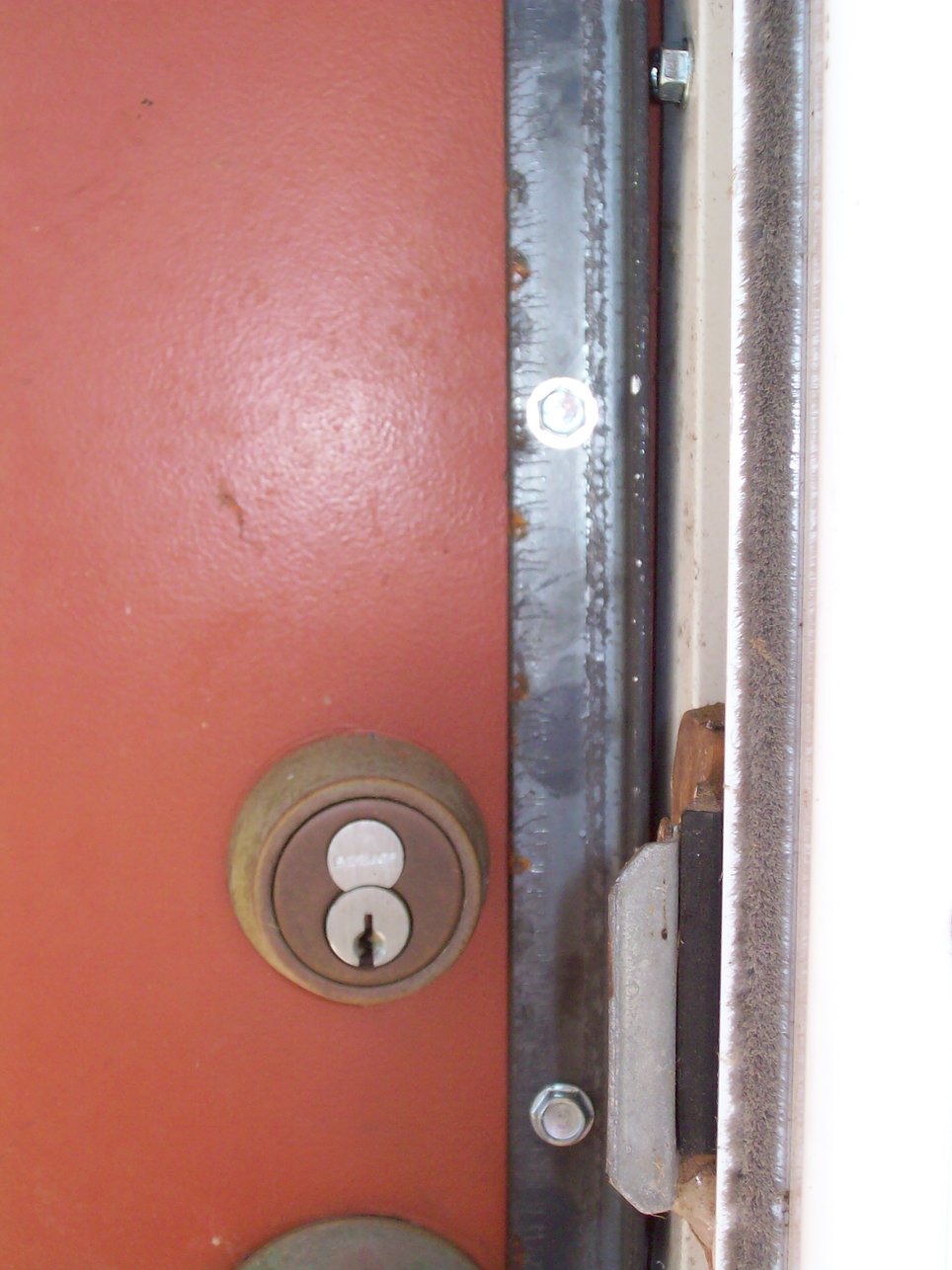